Since 24 February 2022, more than 4.2 million people have fled across Ukraine’s borders, seeking refuge in neighbouring countries. The humanitarian crisis is escalating by the hour, with the ongoing conflict seeing countless lives, homes and childhoods uprooted, and in some cases, lost forever. As of March 27, the United Nations reported 1,119 deaths – 99 of those were children.

Conflict has existed for as long as humans have – in fact Plan International was founded in the midst of conflict, to protect and support children orphaned during the Spanish Civil War. We’ve witnessed the impact of conflict, crisis and displacement on countless children in our 80 year history, and we know that just like those we’ve met in war zones, disaster zones and refugee camps, the children of Ukraine will bear these wounds – both visible and invisible – long after the conflict with Russia ends.

With our extensive humanitarian experience and expertise, Plan International is currently working with other organisations and local partners to deliver a coordinated response to the situation in Ukraine, as well as in Poland, Romania, Moldova, Hungary and Slovakia, where refugees are being hosted. Our response includes relief assistance, child protection, mental health and psychosocial support, cash and voucher, education and advocacy programs, all of which are being delivered with a gender lens for greater inclusivity, and to ensure the specific needs of girls are met.

IMC have remained in Ukraine since the conflict began, to coordinate mobile medical and mental health-psychosocial support services (MHPSS) in Lviv, Kyiv, Mariupol, Odesa, and Chernivtsi, with the possibility of extending services to other locations depending on access and ongoing needs. With foundations as a child rights organisation, Plan International Australia brings a vital child protection framework to the partnership, to further strengthen child protection within IMC’s response.

We have also joined forces with 15 Australian-based member charities who, as part of the inaugural Emergency Action Alliance, are combining their expertise to turn the care and passion of our combined supporters into a targeted response to international emergencies.

There’s no doubt that the Ukraine crisis is a huge and likely seminal event in our world, but it is unfortunately not the only global crisis we are currently trying to address. While the news cycle is focused elsewhere, the food crisis in the Horn of Africa, the conflict in Ethiopia, and the looming disaster in Afghanistan are continuing to escalate.

Plan International is working to keep these hidden crises on the radar, and ensure equitable support is provided through our programs and our appeals.

Right now over 811 million people globally are facing ongoing hunger, with 45 million people on the edge of famine. Communities across the Horn of Africa are facing one of the most severe droughts in more than 30 years and in countries like South Sudan and Ethiopia, families are at risk of starvation due to conflict, extreme weather events and COVID-19.

With loss of life on a devastating scale now a real risk, families are resorting to desperate measures to survive, with children and girls hardest hit. “This drought and the resulting consequences come as many families and communities struggle to recover from the impact of previous crises, whether the COVID-19 pandemic, ongoing conflict or desert locusts. These are all creating huge humanitarian needs in a region which has been suffering from shock after shock, for multiple years.”

In some communities, child marriage is on the rise as more families have resorted to marrying their daughters to obtain dowry payments and relieve pressure on household resources.

In other communities where families have to travel long distances for work or to obtain food, parents have stopped sending girls to school, so they can help with household responsibilities, whether taking care of the family or sending them instead to either go look for food, water or work. This, in turn, has placed girls and young women at greater risk of sexual violence, exploitation, and abuse.

Adolescent girls, along with children under the age of five, are particularly vulnerable to malnutrition, which has significant impacts on brain development, and undermines educational attainment, health, and ability to earn a living. Malnutrition also poses particular threats to adolescent girls and women who are pregnant and breastfeeding. These girls and women are at an increased risk of miscarriage and maternal mortality and face risks of stillbirth, new-born deaths, low birth weight and stunting for their children, leading to an intergenerational cycle of malnutrition.

Plan International is urgently scaling up operations in the Horn of Africa, where we have been working with local communities to deliver food; water, sanitation and hygiene (WASH) programs; treatment for malnutrition; education programmes and child protection services to bring an end to domestic violence and early and forced marriage.

Caught in the crossfires of decades of conflict, the people of Afghanistan have dealt with instability and insecurity for a large portion of their lives. The Taliban’s takeover of the country in 2021 has further deepened existing systemic issues and inequalities, giving way to an escalating human rights and humanitarian crisis.

700,000 people have been forced to leave their homes, in addition to the 5.5 million people that have been displaced over recent years. Food insecurity is at an all time high, with more than a million children now at risk of starvation and nearly ten million girls and boys are currently depending on humanitarian assistance.

Hard-won advances in girls’ and women’s rights and freedoms have been rolled back, with the Taliban limiting employment opportunities for women, restricting the right to peaceful assembly and denying girls a secondary school education by enforcing policies that bar them from studying alongside boys and men.

“We cannot let another generation lose their right to learn and the opportunity to develop the skills they need to fulfil their potential and to contribute to society.”

For girls who have experienced a lifetime of conflict and upheaval, school provides a protective space and a sense of normality. Education provides a passport for a positive future, and taking it away shatters the hopes and aspirations of an entire generation of girls.

Though Plan International doesn’t currently run programs in Afghanistan, as the charity for girls’ equality, we know how vital education is. We’re calling on Afghan authorities to fulfil their obligation under the UN’s Convention on the Elimination of All Forms of Discrimination against Women and ensure that all girls have access to education. 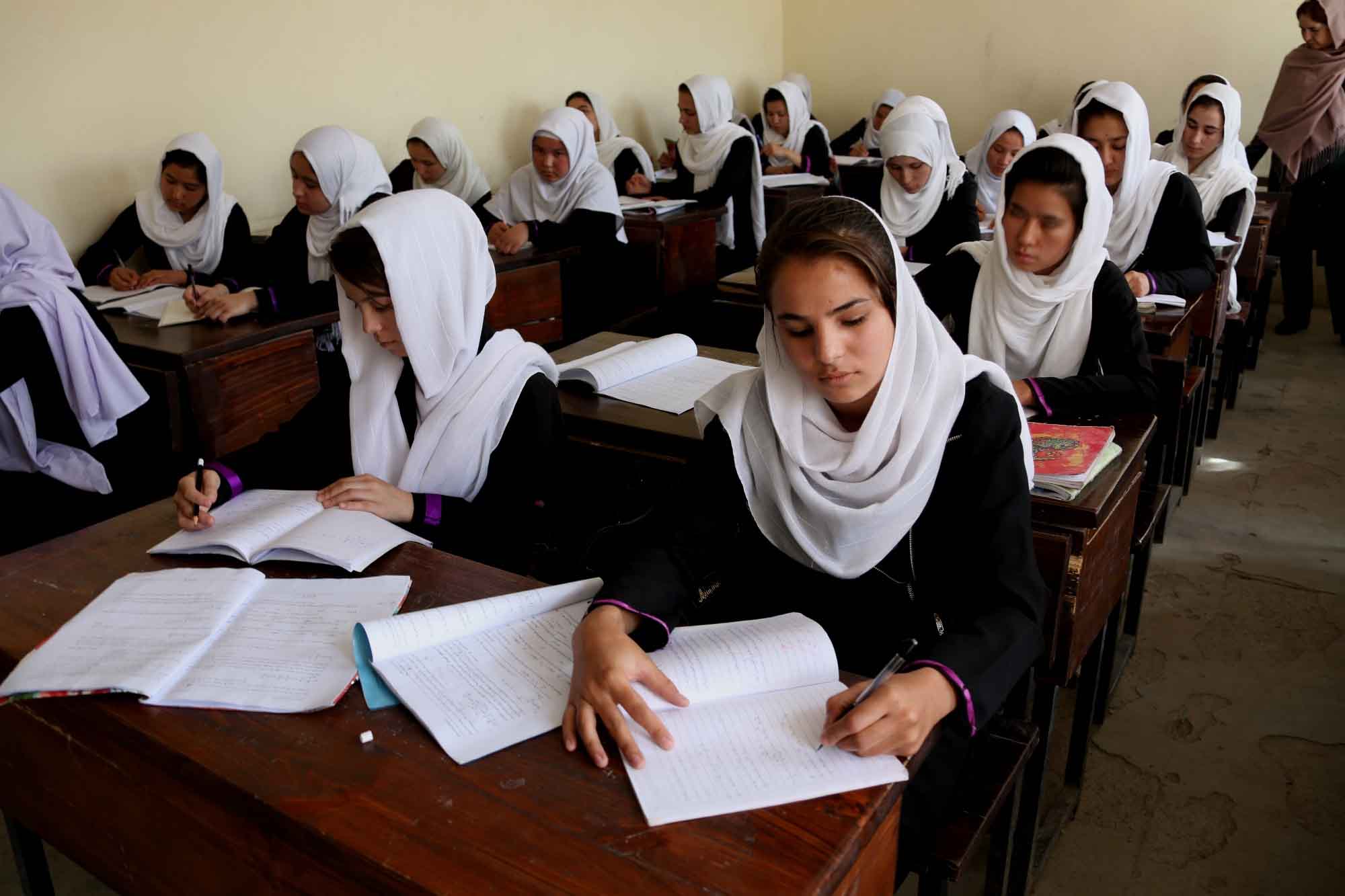 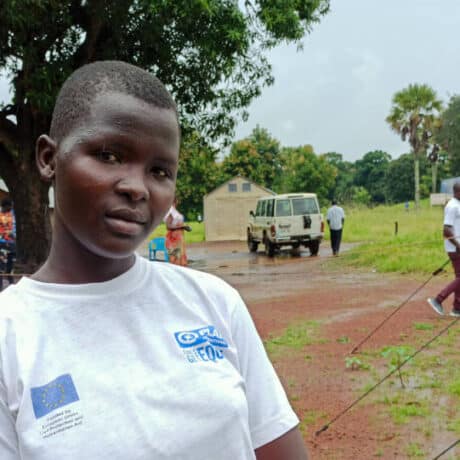