“I want to eradicate FGM from my village” 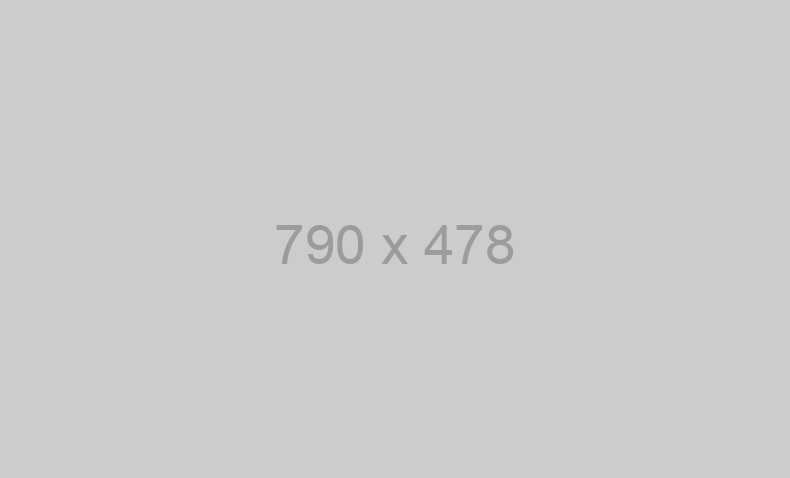 Think of a person you’d describe as ‘lively’. Multiply that person’s personality by ten, and you’ll have something close to Amel.

The exuberant nine-year-old resident of her rural village outside the Cairo governorate of Giza, speaks – often at breakneck speed – about how female genital mutilation not only can, but must be erased from Egyptian society. “I am very excited!” she beams.

Her excitement is understandable. After all, Egypt is burdened with the third-highest rate of FGM, with only Guinea and Somalia recording more cases worldwide, and Amel is determined to do something about it.

A proud Egyptian, she enjoys drawing national landmarks like the pyramids, the Sphinx and other museums and monuments. Like any child she also likes to spend time with her friends. Yet Amel is in an overwhelming minority in Egypt: she has chosen not to undergo genital cutting.

“I want to eradicate FGM from my village because it has many harmful effects on society,” she says. “It hurts a lot of the girls.”

Aspiring advocate Amel eagerly explains that February 6 is International Day of Zero Tolerance for FGM. “I would like to participate and get all my friends engaging to encourage my community against FGM, to raise their awareness and eradicate the practice from the whole world,” she announces, before pausing to gulp a long-overdue breath.

Amel refused to be cut after a friend bled to death. She attended awareness sessions at her local community development association (CDA) – an implementing partner of child’s rights organisation Plan International. There, a sexual and reproductive health project funded by the Swedish International Development Cooperation Agency aims to improve girls’ and boys’ access to gender and youth-friendly information and services. The project also aims to reduce early marriage and other harmful practices towards girls.

After learning more about the negative impact of gender-based violence, Amel convinced her parents to let her choose. But she knows many other girls won’t be so lucky. “The sessions are very useful but as a community we need to spread the message. They need to be held frequently to expand and raise awareness worldwide.”

How does she intend to help eradicate FGM? “We are trying to inform each other, and if one of our friends is due to be circumcised we advise her not to do such an operation. We inform her of the negative impacts, and that she has to transmit them to her parents. And we invite the whole family to attend awareness sessions at the CDA to raise their awareness and to understand the negative impact on girls.”

Unsurprisingly, given her buccaneering nature, Amel is optimistic that the practice of FGM can be brought to an end. “This awareness will be spread by word of mouth and peers in order to eradicate this harmful practice,” she confidently predicts.

Like Amel’s mother, 37-year-old Salwa* decided to let her three daughters avoid genital cutting, resisting pressure from her mother-in-law in the process.

“I had a horrible experience when I was circumcised at the age of nine,” Salwa says. “I was injured, bleeding and hurting a lot.” When it was all over she slept for 12 straight hours.

FGM returned to haunt Salwa when she started experiencing marriage difficulties. “Before I was married I was an ordinary girl and didn’t face any troubles. It’s about losing harmony with your husband during sexual intercourse. You’re not at the same stage.”

“Actually, there is no kind of communication at all,” Salwa continues. “My husband says it’s like sleeping with a dead body.”

Her predicament is apparently common. “Many of my friends are facing a lot of trouble with their husbands and in some cases they have divorced, despite having kids.”

Like Amel, Salwa has attended awareness sessions at the CDA. “I learned much about FGM: how harmful and painful it is for the girls, its negative effects on their physical and emotional health,” she says. “There is no positive impact at all.” Her husband wasn’t stubbornly in favour of FGM but wanted to seek advice from a doctor before, as is often the case, leaving the final decision with his wife.

Why does she think FGM is still so prevalent in Egypt? “It is about traditions, wrong beliefs, ignorance and a lack of information. People believe the girl will have affairs and lose her chastity.”

In her view the issue doesn’t receive enough exposure in the media, either: “I succeeded in convincing my sister, my cousin, my relatives and my neighbour but I can’t reach out to all the population. We must tackle all the rural areas that can’t be reached by media as the sessions and lectures are very important. Word of mouth is the best communication tool.”

What advice does Salwa have for mothers who might be undecided about whether to circumcise their daughters? “I’d like to inform them that although FGM has a negative impact on their physical health, it also affects them emotionally and leads to terrible trauma,” she explains. “What is the advantage of FGM to my daughter if she gets divorced after a month? There can be no benefit.”

* Name has been changed to protect the person’s identity.